After completing his schooling, Andre entered into an apprenticeship, as did many of the lads of that age, to learn a trade and secure his future. In spite of being involved in a large corporation and working in the big city the love of the veld and the call of the beautiful bird-life was stronger than ever. Andre continued with his pursuit and was now becoming known for his high quality of work. Over a period of time he worked with two very well known South African taxidermists where he picked the finer tricks of the trade. But Andre was not going anywhere. The demand of that time was for big animals and large trophies and sadly the birds were being neglected. However, Andre's persistence paid off and his excellent work over the past twelve years has created a market of its own. With world acclaim and a number of awards from the taxidermist Association of South Africa under his belt, Andre's has created its own unique demand. The name Andre van Rooyen has become synonymous with a particular quality and style. So when you look into the eyes of your prize possession you are looking into the eyes of quality. 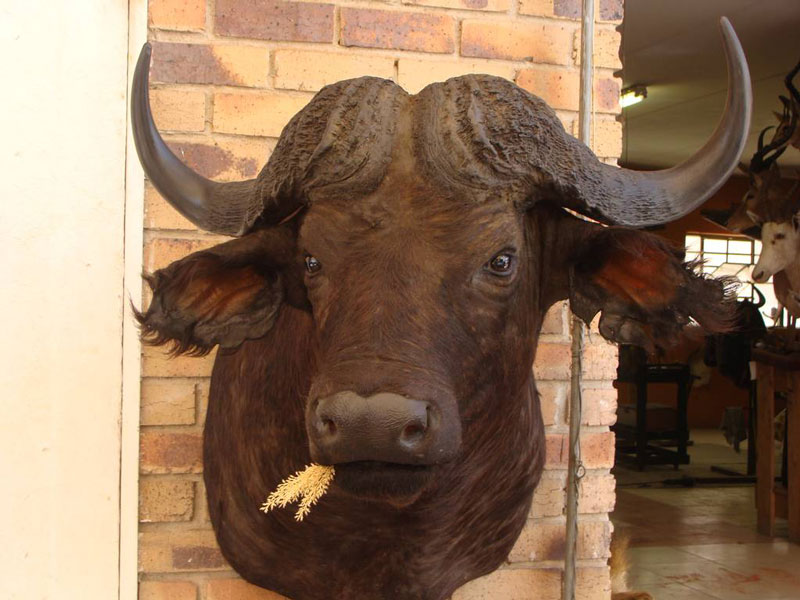 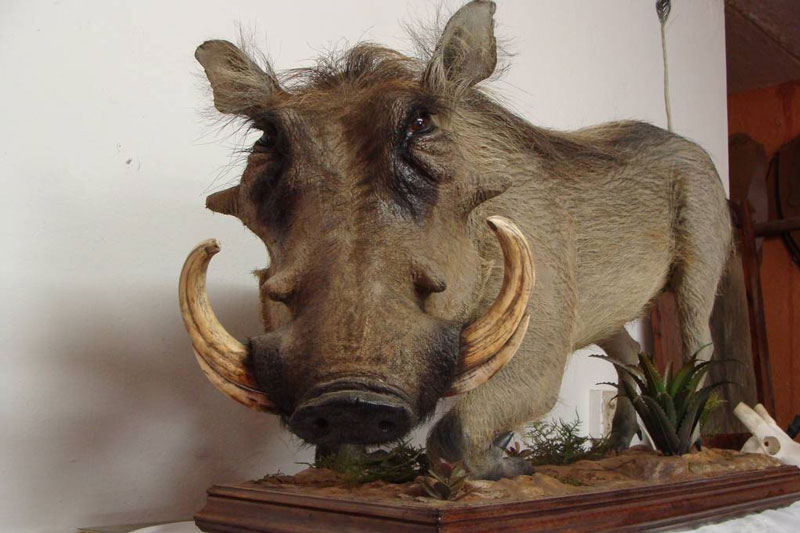 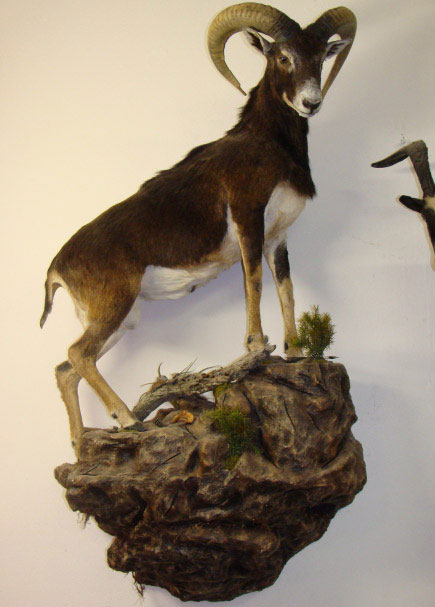 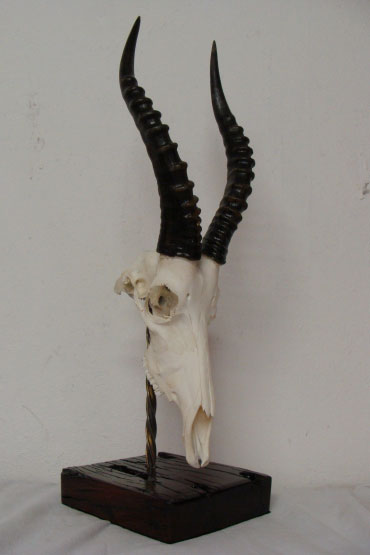 Making your memories last a lifetime