The Bigger Side of Trophy Hunting

15 incredible destinations, 5 awe-inspiring countries. Chapungu-Kambako Safaris is an outfit in Southern Africa who specializes in both dangerous and plains game safaris.

We hunt over 3.3 million acres of prime wildlife landscapes in southern and central Africa including Mozambique, Namibia, South Africa, Zimbabwe and Uganda.

We offer tailored plains game safaris across southern Africa, in concessions that are home to a healthy number of endemic species.

We offer Big 5 Hunting in the wildest parts of Africa, where the hunter has unlimited access to game-rich areas that produce quality big game trophies. 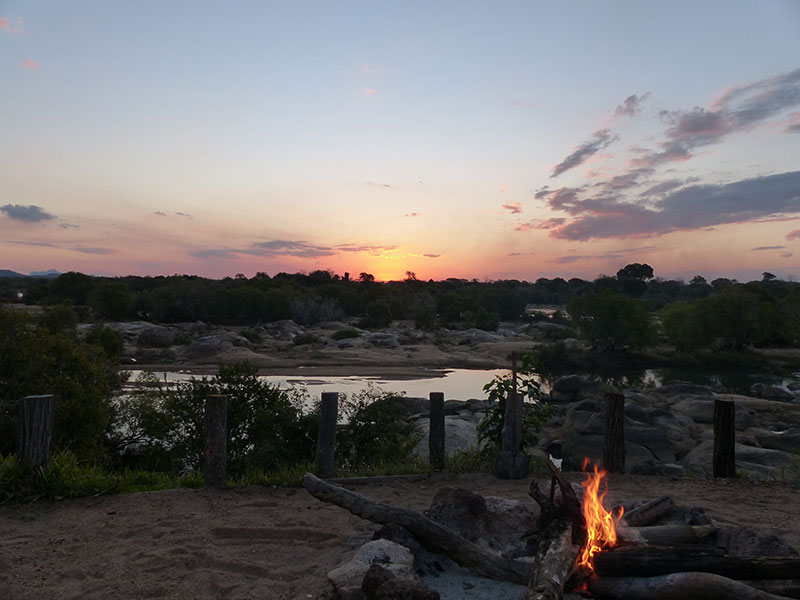 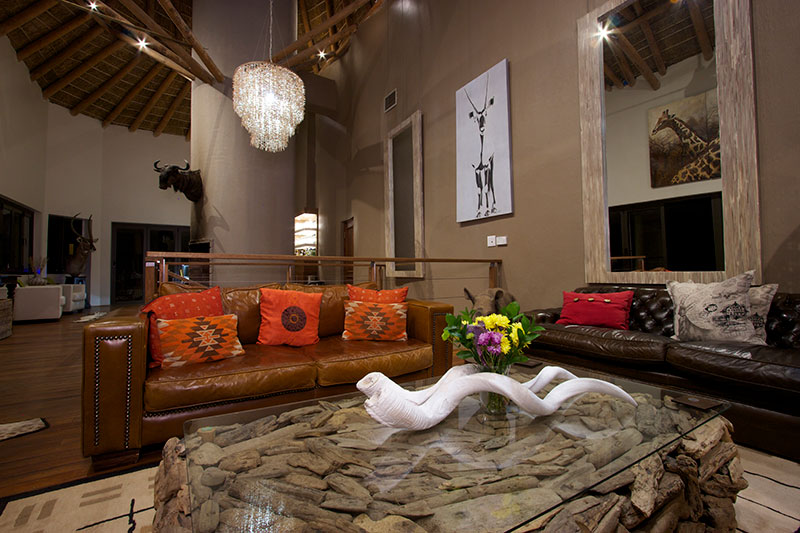 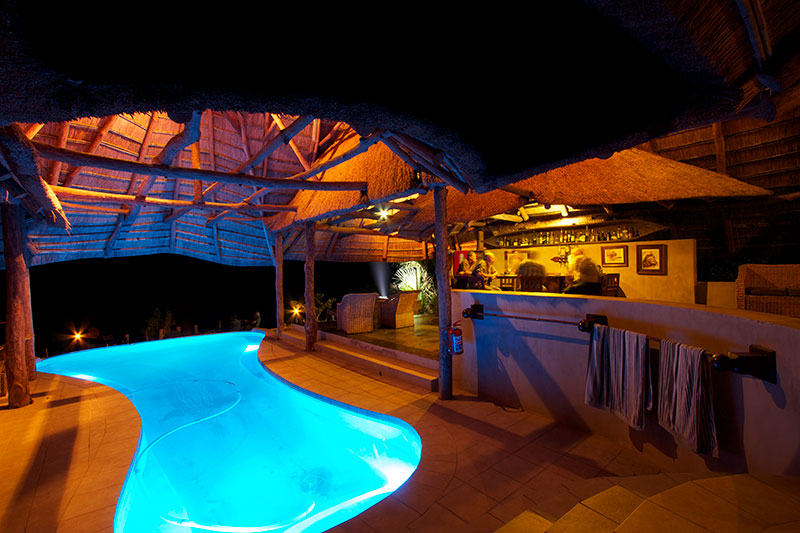 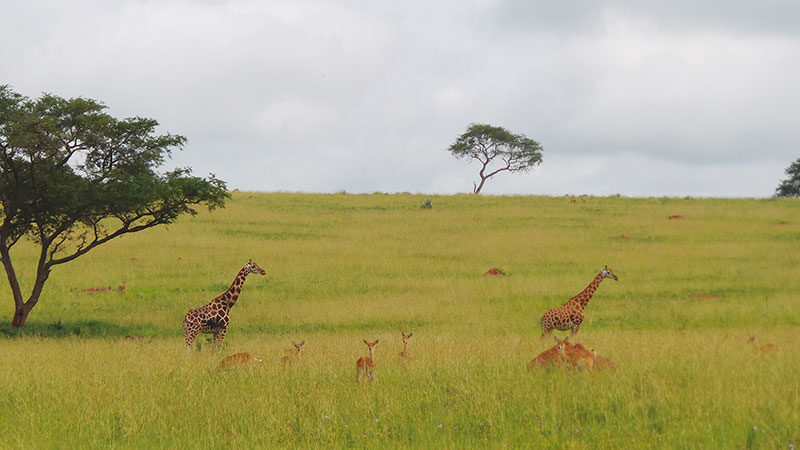 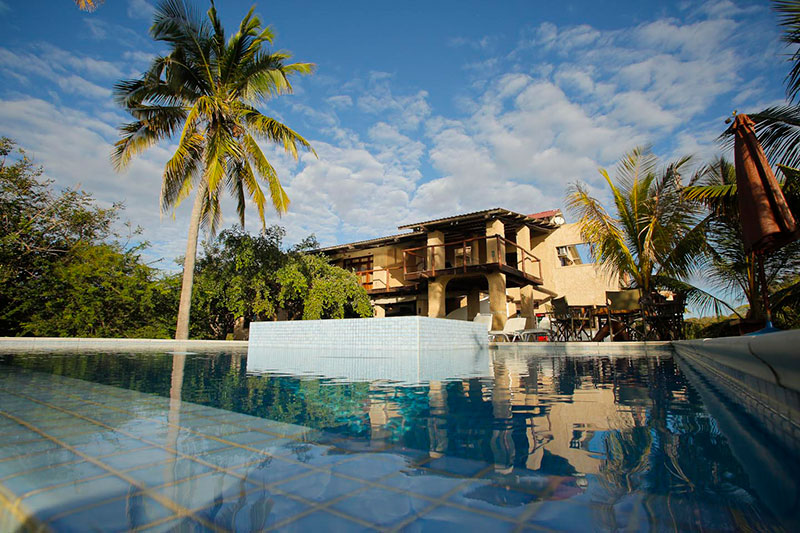 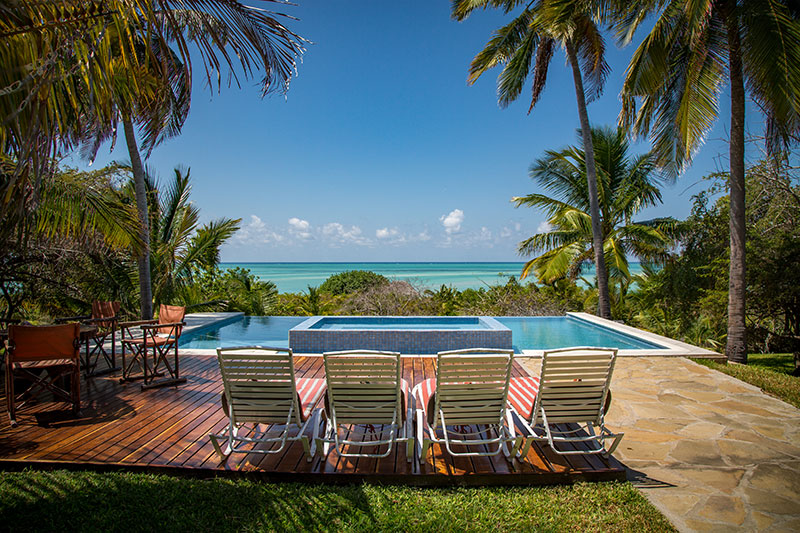 Romania is a true last wild frontier of hunting, offering some of the most spectacular trophies nature has to…

Based in Surrey, UK – Four Seasons is a multi-faceted shooting and conservation organisation. We take…