In East Africa there’s a folk tale, where Warthog had passed rude remarks to Lion. When Lion came charging down on him, he scampered into a nearby ant bear hole headfirst, unaware that Porcupine already occupied the hole. The result is still visible to this day as Warthog’s face is covered in warts and bumps… and perhaps the reason why he can be seen gingerly entering his den backwards. The Khoi-Khoi name, koe nabab for warthog which means “ground rhinoceros” also describes the activity of rooting or burrowing which the warthog is well known for. Another African tale in Zulu culture explains why the warthog goes about on his knees when grazing, also to do with an incident involving Mr Lion. Me as a hunter, I cannot help thinking of smoked cheese grillers and salami when I look at them.

The common warthog Phacochoerus africanus is one of 19 species of wild hogs which is widely spread across Southern Africa and was once extinct in South Africa during the late 1870s but got reintroduced from North-eastern Africa where they still occur. Today they can be found on almost all the local game farms and reserves.

An adult boar has a mean mass of 80kg and a shoulder height of 68cm as opposed to the adult sow with a mean mass of 57kg and shoulder height of 60cm. There have however been weights recorded well over 100kg. The grey coarse hide is sparsley covered with hair and often appears brown or grey due to dry mud from frequent wallowing. There is a conspicuous mane of long black, brown or yellowish hair that grows from the back of the neck and continues along the spine to the base of the tail. The tail ends in a tuft of black hair. When threatened, this mane stands erect along with the trademark antenna-like tail standing upright. Old animals will be almost hairless.

The warthog has an enormous head, flattened from above which tapers at a sharp angle to the snout. The nostrils are in a disc-like shape with a hard-upper rim. Large eyes are placed high up and near the back of the head. Two pairs of warty growths, composed of gristle only and without any supporting bone, can be seen along the sides of the face. The largest warts are found in boars and reach up to 120mm in length, but only reach some 30mm in a sow. The boar does however have two pairs of warts and the sow only one.  Each cheek has a long flap of skin from the corner of the mouth, furnished with white whiskers. The sow does not have large facial warts, but usually has a small ridge of skin carrying the whiskers.

The tusk-like canines, also called tushes, grow sideways from the jaw curving down then turn outwards and upwards forming a semicircle. The lower tusks have razor-sharp edges as they wear down against the upper tusks. The upper tusks are the basis for judging trophy quality but are not used for defensive purposes. It is the lower canines which are formidable weapons. With age the tusks get heavier and longer, but also worn out.

Due to the weight of its large head, the warthog often kneels when feeding, moving its head with more ease when grazing so close to the ground. Consequently, calluses develop on the joints of the front legs. The snout is used to root for grass roots and can dig as deep as 10cm. They are active by day and lie up in burrows at night, using these same burrows to escape predators or extreme weather conditions. Grazing mostly on a variety of grasses, they also eat berries or strip bark from trees or shrubs. Rarely will you find warthog in areas uninhabited by ant bears as they don’t actually dig their own burrows, but merely make use of disused ones. Warthog are not dependent on surface water but will drink when water is available, usually between late morning and early afternoon. 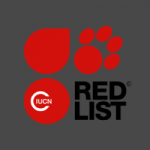 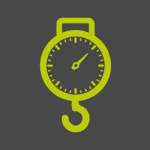 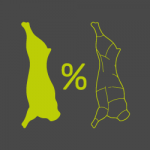 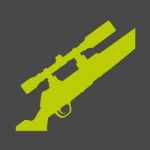 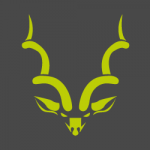 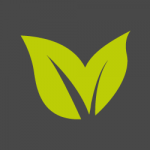 Earlier this year I was hunting in the Limpopo bushveld and stalked right up to a sounder of warthogs, wind was in our favour and with enough cover to hide behind I took the shot at a large sow a mere 25m from us. In contrast, several weeks ago in the open savannah plains of the southern Free State, we could not get into shooting range before being spotted. Their movement is unpredictable and fast. It is for this reason that shots at long range are ill advised as the risk of wounding or missing the animal greatly increases. Although not blessed with great eyesight, they do pick up movement quite easily. They have excellent hearing and sense of smell and therefore it is always key to approach downwind, using any available cover.

When trying to locate them consider their use of burrows, which would normally be in areas where it is easier to dig, like dry riverbeds, marshy areas and alluvial floodplains. Don’t ignore mud wallows where they can be successfully ambushed. When you’ve moved into an area and taken up a covered position, give your surroundings roughly 30 minutes to an hour to settle down again. Naturally you would need to remain still while stealthily checking your environment for any slight movements.

Warthogs are creatures of habit and one can often observe them when visiting waterholes.  While it is not advocated to shoot at watering holes, one can certainly ambush them on their approach by identifying animal routes to and from the water source.

I once started a stalk at a farm’s border fence where a boar clearly crawled under, entering the hunting area moments earlier. I had managed to track the fresh tracks for about 50m into the bush before scaring him off. The same approach could be used in the bushveld, if one spots them from a distance moving in more open areas like a foot path or even vehicle tracks. Stalking them from cover to cover parallel to their movement, can bring you very close to shooting range.

A big adult warthog boar is easily one of the toughest species in the veld. Added to this they are often hunted in dangerous-game areas to be used as bait, so it’s always better to use enough gun. The various 7 mms and .30 calibres with quality 160 to 180 grain soft point bullets are good choices, I’d rather stay clear of any 6mms. I used a 220gr soft point from my 30-06 on all the warthog I have shot and with the exception of one, all dropped right on the spot.

The slaughtered carcass represents 54 per cent of the total mass, which is between 29kg to 43kg. The last sow I shot weighed only 28.5kg, but the quality of the meat is just so much better than that of big old boars. Rowland Ward minimum horn (tusk) length is 13 inches with the South African Method minimum also set at 13 inches. SCI trophies register at 30 points. 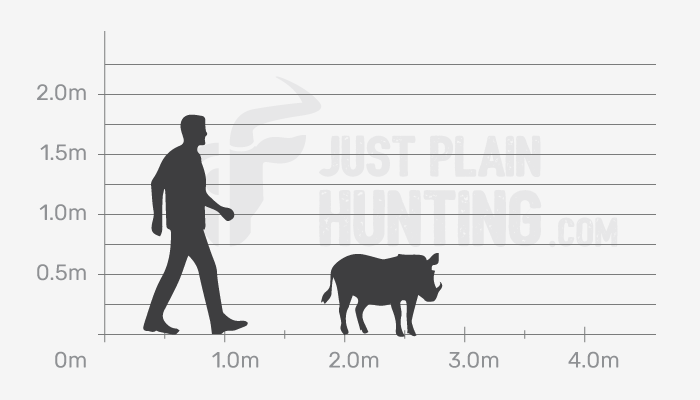 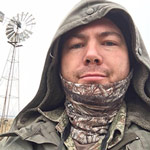 Fritz is an avid hunter, writer and student of wildlife & outdoors. His writing has also been featured in Man Magnum Magazine – South Africa.

Look out for more posts in the series by this author.